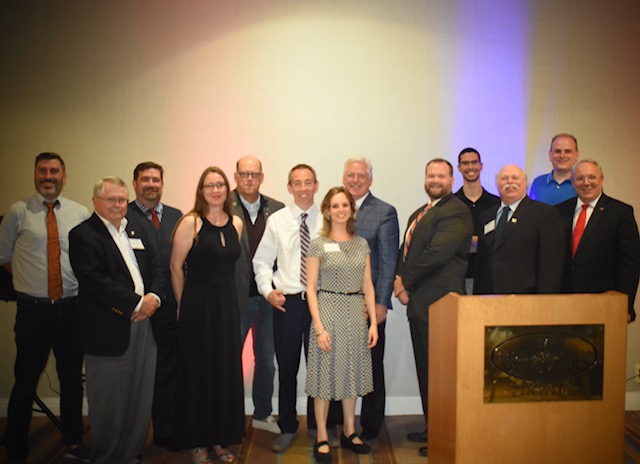 The Republican Liberty Caucus held it’s Biennial Convention over the weekend of May 17th-18th in Redondo Beach California. At the convention the elections for the RLC National Board were held.

We would like to welcome or new board members and returning board members. We look forward to their leadership for this new term.