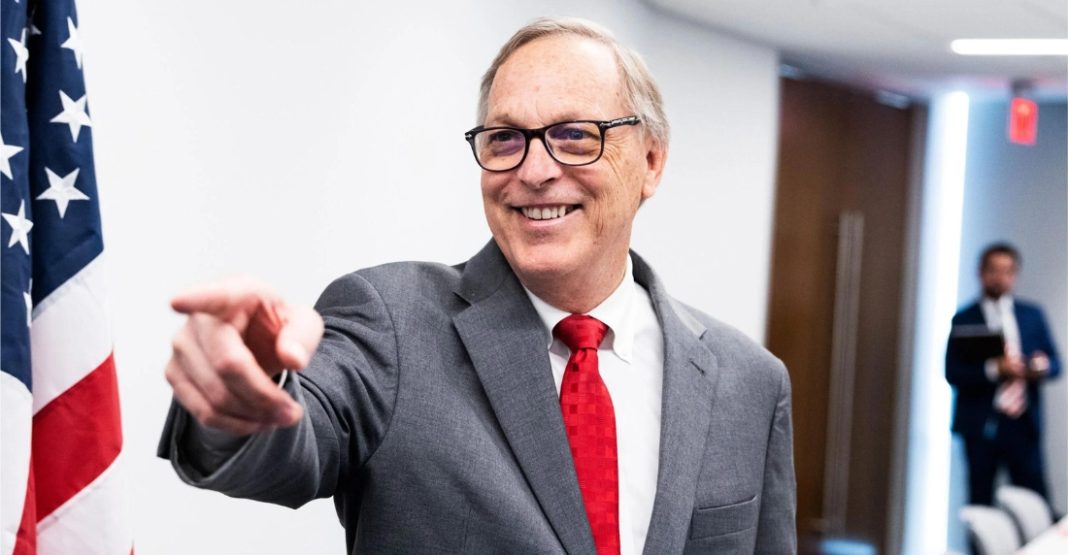 With House Republicans underperforming under Kevin McCarthy’s leadership, it’s time for the Republican Party to chart a new direction. While the GOP did manage to retake control of the House, the majority isn’t as strong as it should have been.

Americans are tired of the same old corrupt establishment in DC. Swamp politicians are destroying the American Dream with disastrous big government policies passed in the name of bipartisanship.

Unlike Speaker McCarthy, Congressman Andy Biggs has an unwavering record of defending liberty. He has shown total commitment to the principles the Republican Party is supposed to stand for: individual rights, limited government, and free markets. This is why the Republican Liberty Caucus is endorsing Andy Biggs for House Speaker.

As a former President of the Arizona Senate and former leader of the House Freedom Caucus, Andy Biggs has proven he can and will serve in leadership without compromising principles. We are confident that as House Speaker Biggs will restore the legislative process in Congress and bring the party back towards smaller government, fiscal sanity, and personal freedom.

The time for “business as usual” is over. It’s time for a House Republican Caucus that fights for liberty and the best interests of hard-working Americans. The crony establishment must be replaced with a real leader, and that leader is Andy Biggs. We urge all House Republicans to support him for Speaker of the House.