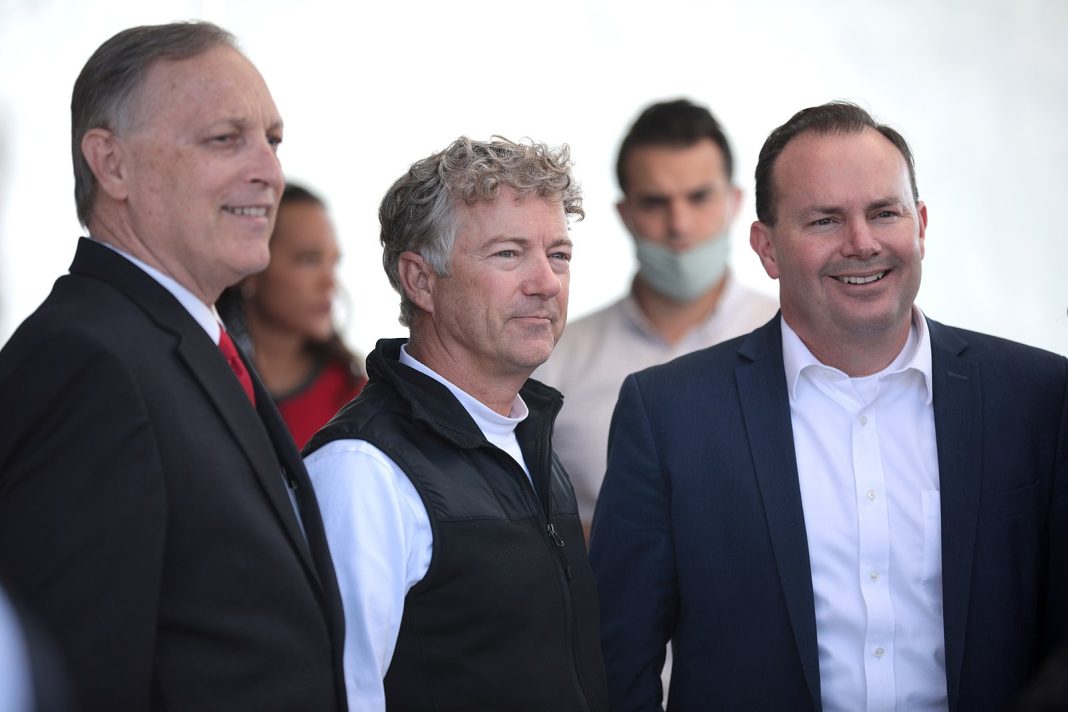 The Republican Liberty Caucus has published its annual liberty-focused scorecard for the U.S. Senate.

For information on the bills selected, see the bill explanations on pages three and four of the document.

A high score on this scorecard does not equate to an automatic endorsement from the RLC. This scorecard simply evaluates the voting record of each Republican Senator during the 2022 calendar year.

Congratulations to Senator Rand Paul for earning a perfect score of 100 on the 2022 Liberty Index! Senators Mike Lee and Mike Braun were also top scorers at 95.