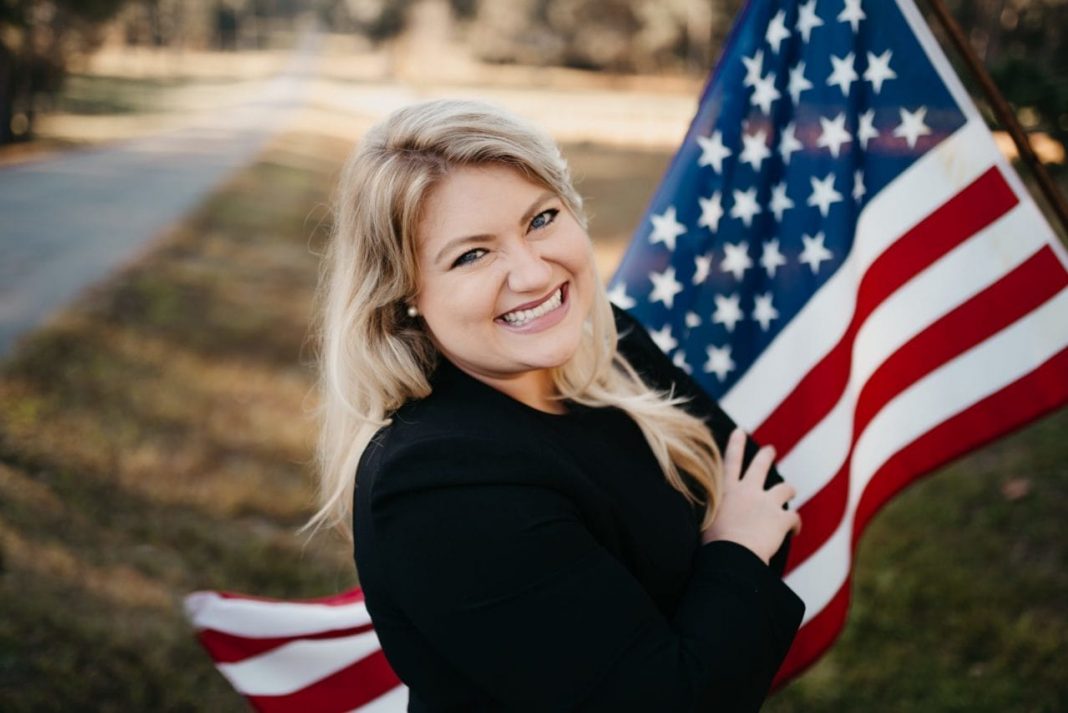 Cammack is a small business owner, an alumnus of the United States Naval War College, and the longtime former Deputy Chief of Staff and Campaign Manager to Congressman Ted Yoho (R, FL-03). She is competing in the crowded Florida 3rd Congressional Republican primary race for the soon to be vacated seat of Congressman Ted Yoho.

Cammack stood firm alongside President Trump in 2016 to fight for the America First agenda and against the threat of socialism.

“The masks have come off, and the Socialists are now operating in broad daylight in Washington, D.C.,” said National RLC Chairman Matt Nye. “We are proud to endorse Kat in this race because we know she will fight for our values in Congress.”

Cammack is a concealed carry permit holder and a board member for the Alachua County Friends of NRA. In addition to her desire for limited government, she is firmly committed to protecting our right to keep and bear arms.

“The founders understood the right to bear arms was crucial to the survival of our nation,” said Nye. “As we watch events unfold in the wake of COVID-19 and the death of George Floyd, it is more important than ever we have members of Congress that will fight to preserve this precious right.”

RLC endorsements are given only to those who advocate in accordance with the organization’s principles of individual rights, limited government, and free markets.