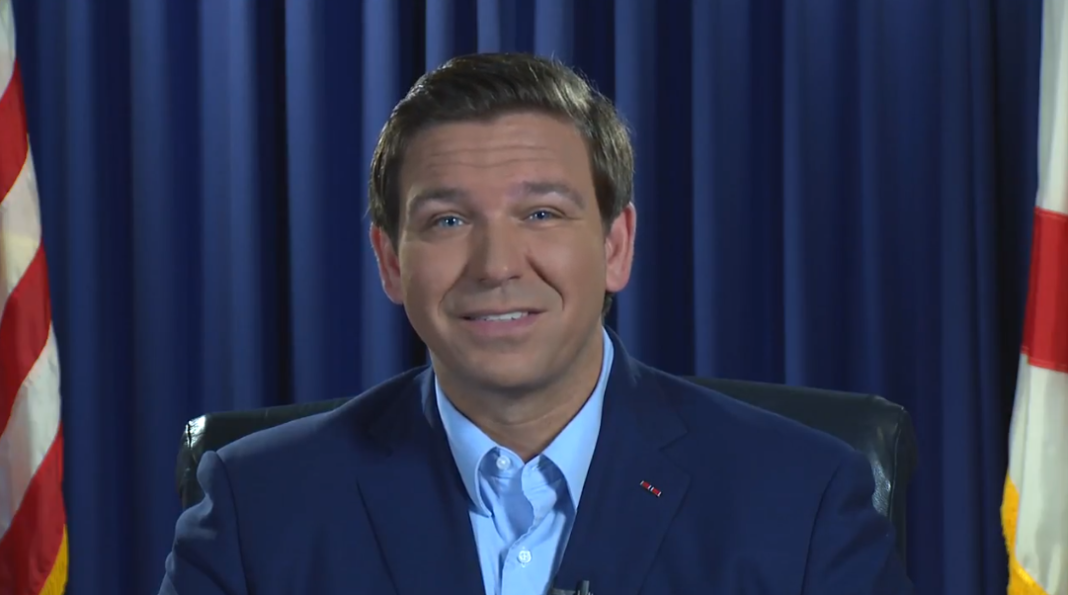 9/12/18 Melbourne, FL – The Republican Liberty Caucus of Florida is proud to announce its endorsement of Ron DeSantis for Governor of Florida.

“In order to keep far-left, democratic socialism at bay in Florida, and to make sure that we continue to build on the strong financial record of the present administration in Tallahassee, we all need to unite behind Ron Desantis for Governor”, said RLC of Florida Chair Bob White.

The Republican Liberty Caucus of Florida is known as the libertarian wing and conscience of the Republican Party. The RLC is a national organization with chapters in states across the country, which was founded in Florida in 1991. Its purpose is to advance the ideals of individual liberty, economic freedom and limited government, within the Republican Party and in turn to make our state a more free and prosperous place to live, work and play.

Ron Desantis served in the US Congress representing Florida’s 6th congressional district for three terms until his resignation on September 10th. He resigned in order to focus on campaigning full-time for Governor stating that he didn’t feel it would be right to continue to draw a salary as a Congressman while campaigning full-time. He is married, has two young children and currently serves as a Lieutenant Commander in the US Navy Reserve. DeSantis is a Harvard and Yale graduate and previously served as a US Navy JAG officer.

White further asserted, “We can all be proud of our Republican nominee for Governor, Ron DeSantis. Ron is a proven leader with a solid conservative record in Congress. We call on all of our members and supporters, and all other Floridians to vote for Ron DeSantis for Governor.”

The general election for statewide, congressional and state legislative offices is being held on November 6th, 2018.