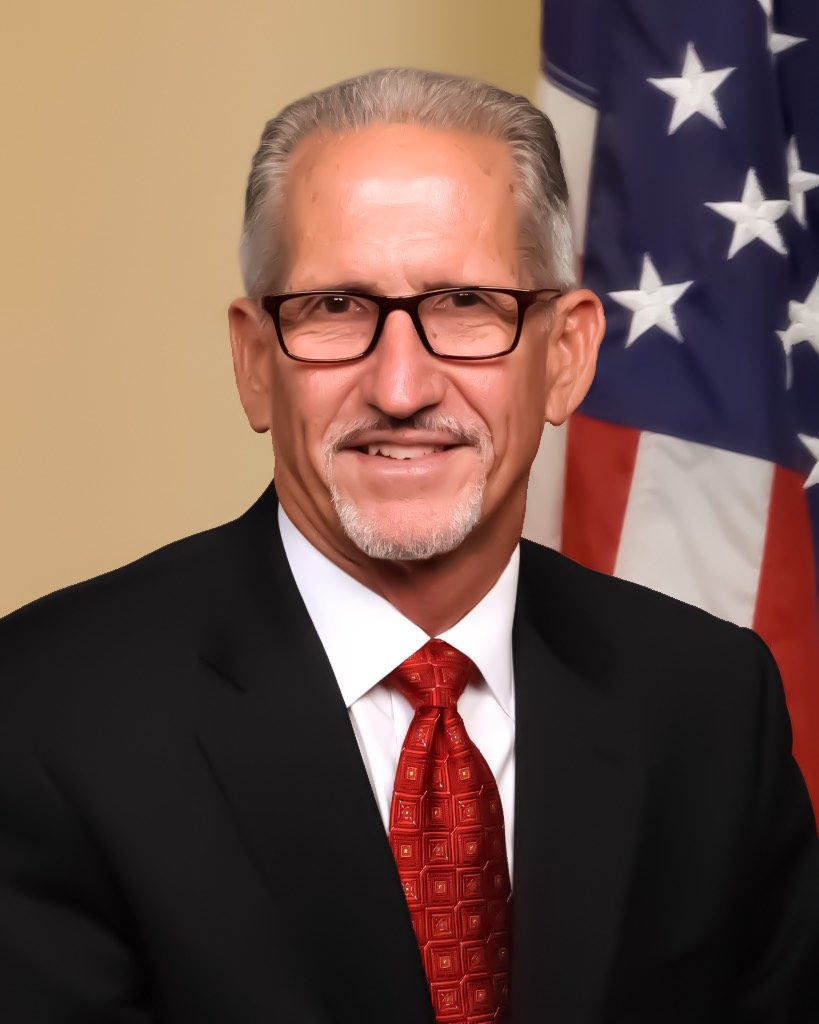 Bob White, Chairman of the Republican Liberty Caucus of Florida, has announced a state-wide schedule of “Gun Rights Preservation Forums” to be convened between now and through January, to coincide with the opening month of the Florida legislative session.

The Florida Legislature is considering gun control legislation, such as Universal Background Checks and an expansion of the recently enacted Red Flag Law. Other assaults on the right to keep and bear arms in Florida are coming from organizations like BAWN (Ban Assault Weapons Now) that are collecting signatures to get an amendment to the Florida Constitution on the ballot next November that would ban semi-automatic firearms that they erroneously refer to as “assault weapons”.

“The time is now to push back hard against the Gun Grabbers in Tallahassee and the BAWN (ban assault weapons now) crowd” said White. “We have six of these local forums on the books already with at least six more in the planning stages. Each local forum will have multiple co-sponsors including our local RLC chapters, other local patriot organizations, and local gun shops, ranges and manufacturers. We’re thankful to have Florida Gun Rights as a co-sponsor of the statewide tour.”

The purpose of these forums it to:

Any statewide gun rights organizations or local patriot groups or other organizations interested in being part of the tour are encouraged to email White directly at rwhite345@hotmail.com.  “Join us and our legislative and legal experts to learn how we can fight back to protect our gun rights”.

Washington State’s first LEO to stand against i1639