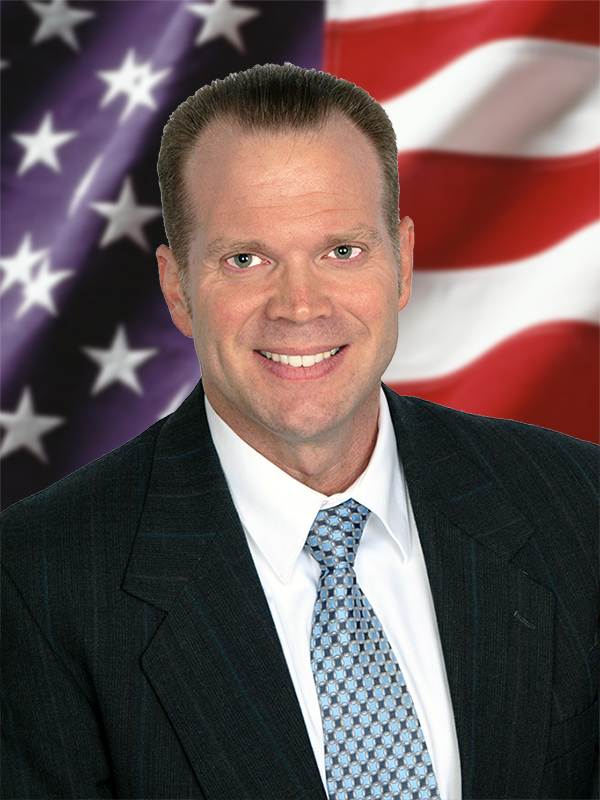 MELBOURNE, FL -Last week Senator Rand Paul (R-KY) issued a video statement via social media. In the video he said that, according to Senate rules, if the leadership and/or the Budget Committee did not submit a budget plan for 2019, he would introduce one himself.

Paul went on to say that when Republicans were elected they were expected to keep their word, work to rein in spending, shrink government, cut the deficit, and to put forward a plan to balance the budget. He later tweeted his proposal would balance the budget within five years and would include “spending cuts across the board” including welfare and entitlement reforms that would “bring our fiscal house in order.”

“In order to get a handle on spending, we must see a return to regular order and Congress must pass a real budget,” Nye said. “Passing a balanced budget should be a basic and routine responsibility of the federal government, yet we haven’t had a balanced budget since 2001.”

This is not the first time Senator Paul has called for fiscal responsibility. In January 2017, Senator Paul issued a similar statement and plan. He spoke on the Senate floor for nearly 10 minutes explaining his plan. The proposal was rejected by a 14-83 vote. His speech can be viewed at –
https://www.cspan.org/video/?c4643342/rand-paul-2017-budget-resolution

It’s been more than a year since then, and despite Republican control of all three houses, the country’s fiscal crisis has only grown worse with the passage of the $1.3 trillion omnibus spending bill last month.

“The most recent spending bill was a betrayal of the voters who gave Republicans control of Congress and the White House,” said Matt Nye, RLC National Chairman. “We encourage all Republicans to keep their campaign promises, and to vote in accordance with the basic Republican principles of less government, lower taxes and more personal freedom.”