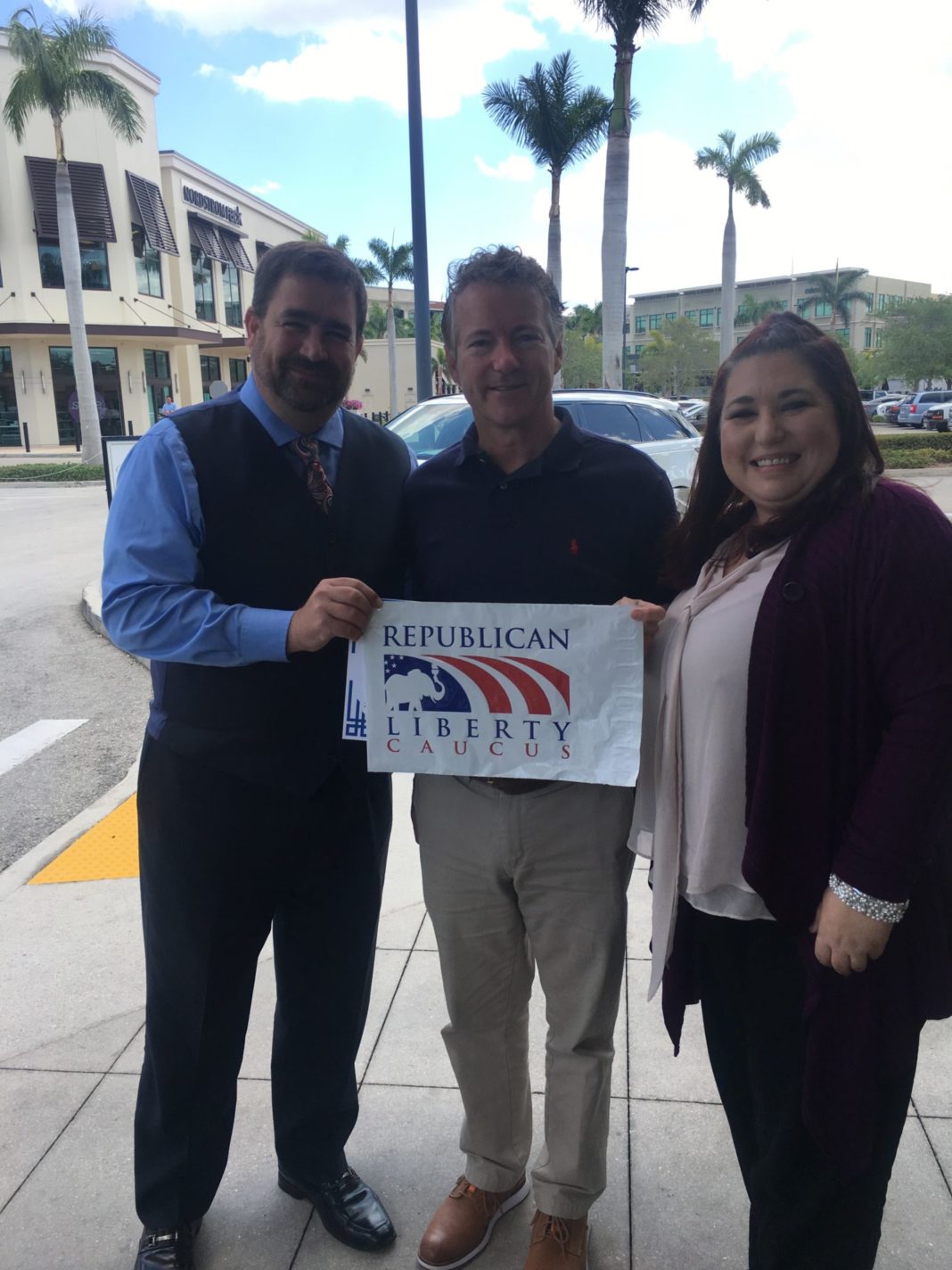 Senator Paul has been a long time advocate for liberty in the US Senate and has been endorsed by the Republican Liberty Caucus in years past. The senator expressed his support for the RLC at the luncheon and him and Mr. Snitker had a great conversation with other guests of the luncheon on policy and the climate in Washington DC.

We look forward to working with Senator Paul on legislative issues soon.