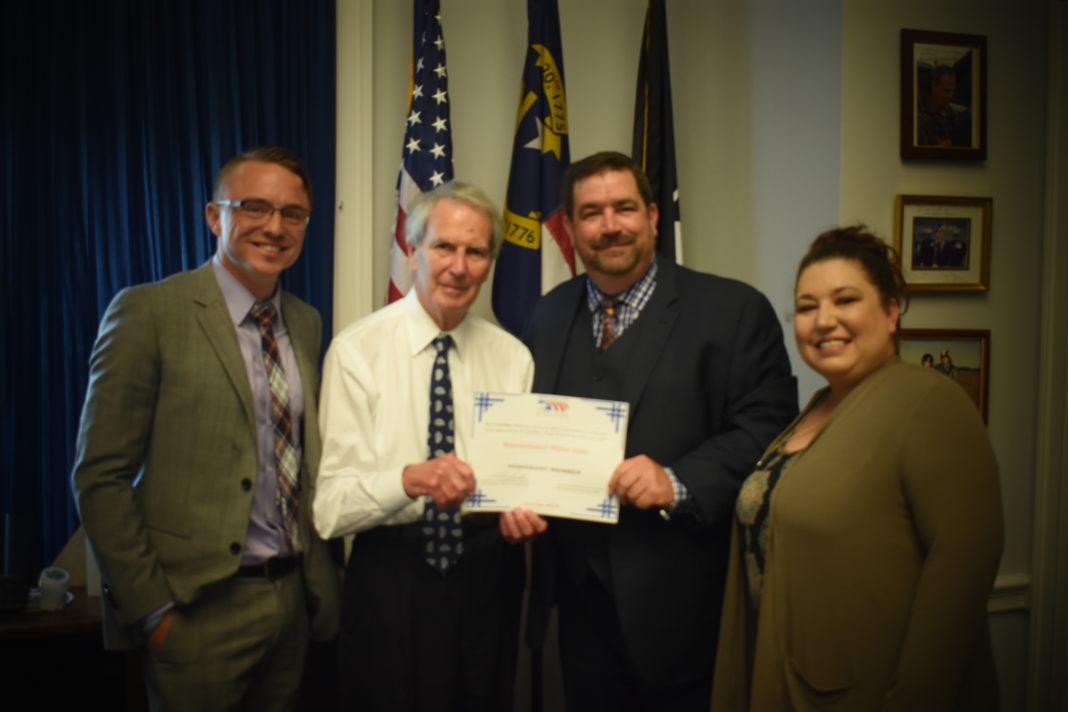 Representative Jones has been a long time advocate for liberty in the US House of Representatives and has been endorsed by the Republican Liberty Caucus in years past. In the sit-down meeting, a team from the Republican Liberty Caucus lead by our executive director spoke to the Congressman about the political climate in Washington DC and how our organization can work with his office in the future.

We look forward to working with Representative Jones on legislative issues soon.