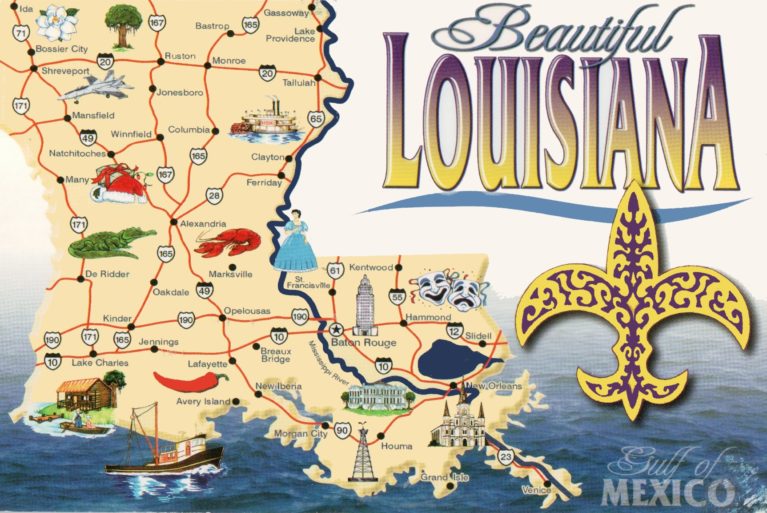 New Orleans, LA — The Republican Liberty Caucus of Louisiana successfully held its first organizational meeting at Mr. Ed’s Oyster Bar & Fish House this past Thursday. The purpose of the meeting was to reestablish the state chapter’s active status with the national organization, elect officers to serve on its state board, introduce others to the RLC, discuss strategy, and build working relationships with others. The meeting was lead by Lee Neher and organized by Rob Maness and Kelly Camp. Rob Maness was elected state chair, Lee Neher was elected vice chair, Kelly Camp was elected secretary, and Robbye St. Pierre was elected treasurer.

Chairman Maness said, “The RLC-Louisiana will work with the LA-GOP and local GOP groups across the state to recruit Republican Liberty candidates and help hold Republican officials accountable to the party’s principles of limited government, liberty for all, and prosperity. We are excited to begin our outreach to liberty-minded Louisiana citizens and recruit them to join us in the RLC-LA.”

Vice Chair Neher agreed, “The members of RLC-LA are excited to bring the message of liberty to Republicans throughout the state and is looking forward to working with other liberty minded organizations to elect Republicans who are advocates of individual liberty, limited government, and free market economics.”