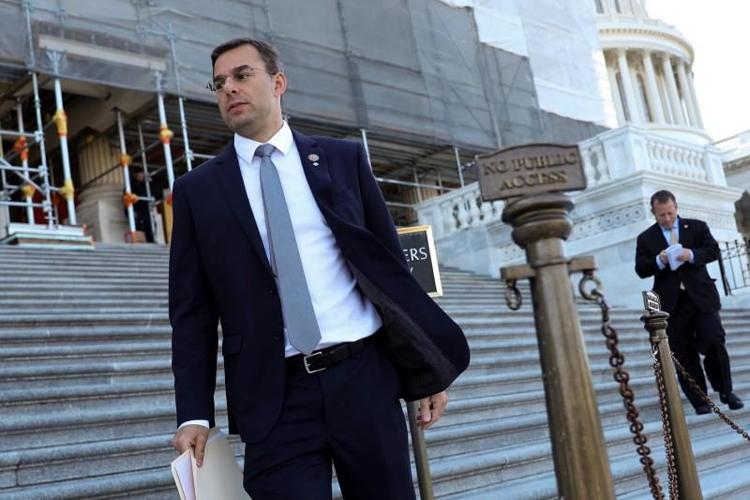 MELBOURNE, FL – The death of George Floyd at the hands of a Minnesota police officer last week is another in a series of horrific examples where unarmed citizens – of all races and ethnicities – have died at the hands of police even after being subdued or while complying with their orders.

While race may play a troubling role in some of these incidents, this pattern of behavior is rooted in a lack of accountability. We believe the doctrine created by the Supreme Court known as “qualified immunity” is a root cause of the rise in police misconduct and incidents like the death of Mr. Floyd.

Under qualified immunity, which began in 1967, police are immune from liability unless the person whose rights they violated can show there is a previous case in the same jurisdiction, involving the exact same facts, in which a court deemed the actions to be a constitutional violation.

This is a perverse and, except in the rarest of cases, unattainable bar. By effectively immunizing police officers from liability, even when their actions are clearly unconstitutional – and in the case of Mr. Floyd, just plain heinous – qualified immunity insulates police from the consequences of violating the rights of the citizens they have sworn to serve.

We support the brave police officers who protect our communities, and we believe action is required to restore the relationship between the police and the citizens. We implore members of the US House and Senate to support the Ending Qualified Immunity Act sponsored by Rep. Justin Amash so we can enact the reforms necessary to prevent tragedies like the cruel and senseless death of George Floyd.