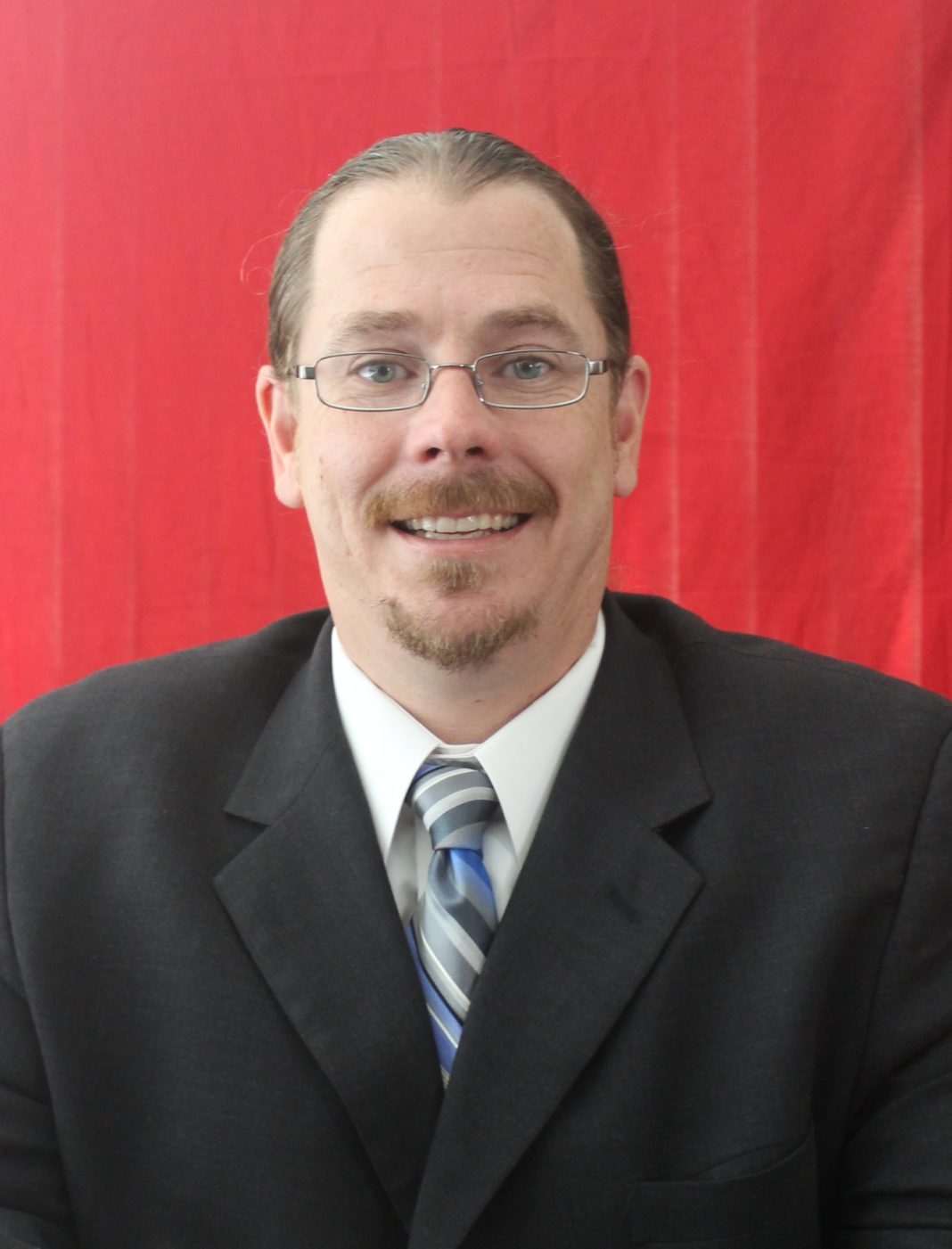 By virtue of his election, Matt now also serves on the Board of Directors of the California Republican Party

Matt is a longtime liberty champion who worked on Ron Paul’s presidential campaigns, chaired the state chapter of the Campaign for Liberty and is a former chairman of the RLC California (RLCCA). He is by far the most successful liberty activist in California Republican politics. Way to go Matt!!