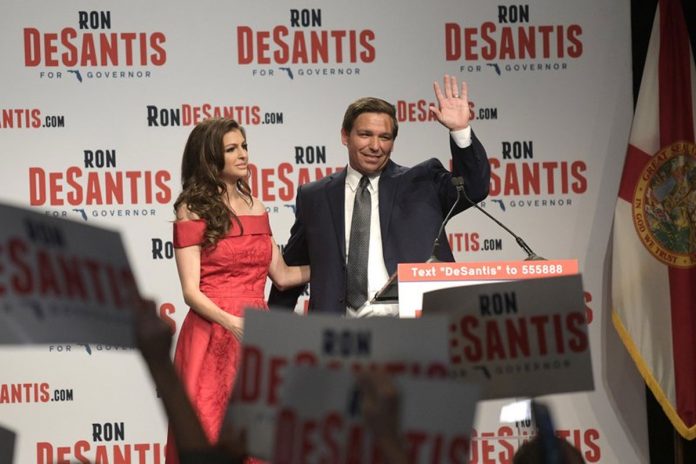 “We are excited to announce this great team of professionals who will help us build a larger staffing framework to serve Governor-elect DeSantis,” said Transition Executive Director Susie Wiles. “This team will not only be dedicated to Governor-elect DeSantis and his administration, but also to the State of Florida, as we work together to establish an administration to secure Florida’s future.”